Within the scope of VALUECARE European project (financed by the Horizon 2020 Program), whose consortium brings together 17 European partners from 8 different countries, Caritas Coimbra hosted the project 5th plenary meeting, coordinated by the Erasmus Medical Centre (The Netherlands). Due to the current pandemic context across Europe, this event – initially planned as a face-to-face meeting – took place online, on April 21st, 2021, with the presence of more than 40 participants.

The meeting was moderated by Caritas Coimbra, represented by Sofia Ortet from the Innovation Department, and consisted on the presentation of the progress of each work package regarding the development of a digital solution to support the integrated care of older people provided by professionals in the social and health areas, both in the scope of public and private services. The VALUECARE platform was developed under a co-creation methodology and will be tested through seven large-scale pilot sites in Europe (Portugal, Italy, Greece, Spain, Croatia, The Netherlands, Ireland) in 2022. Further, the main obstacles to the creation and implementation of the VALUECARE solution, as well as alternative proposals and next steps for its resolution were also discussed during the meeting.

In order to make such a solution effective in improving the quality of life of older adults, as well as their formal and informal caregivers, several groups of end users have already been consulted, across this 7 European countries, regarding their functional and technological needs and preferences regarding the VALUECARE app. In addition, Caritas Coimbra will be responsible for implementing the large-scale pilot in Portugal focused on the risk of social isolation of older people, who live autonomously in their homes, aggravated by the contingencies of the COVID-19 pandemic. This pilot intends to involve more than 200 participants, between intervention and control groups, within the geographical scope of Coimbra’s Diocese, aiming, essentially to: 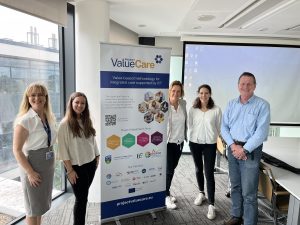 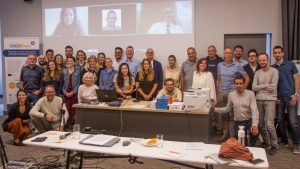 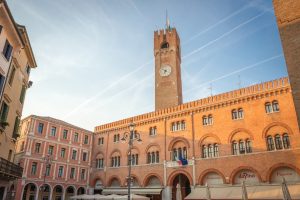 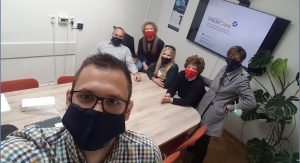 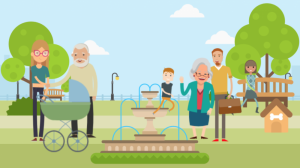 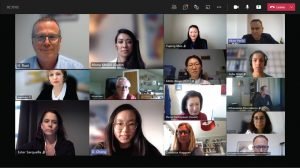 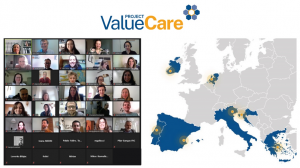 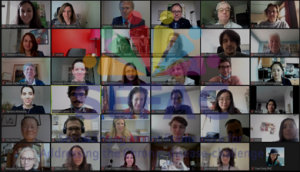 ValueCare presented at the final event of the SEFAC project 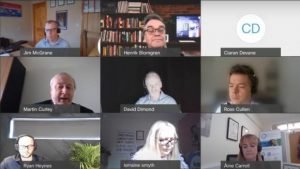